U.S. officials say the number of possible new cases in the Austrian capital — long a nexus of U.S. and Russian espionage — is now greater than the number reported by officials in any city except for Havana itself, where the first cases were reported…

The exact cause of the ailments in Vienna, which U.S. government agencies formally refer to as “anomalous health incidents” or “unexplained health incidents,” remains unknown, but in response to the surge the C.I.A., the State Department, and other agencies are redoubling their efforts to determine the cause, and to identify the culprit or culprits…

The Havana Syndrome derives its name from the Cuban capital, where C.I.A. officers and State Department employees first reported experiencing strange sensations of sound and pressure in their heads in 2016 and 2017. Some of the patients said the sensations seemed to follow them around their homes, apartments, and hotel rooms in the Cuban capital. Some of the patients described feeling as though they were standing in an invisible beam of energy. Many of them suffered debilitating symptoms, from headaches and vertigo to vision problems. Specialists at the University of Pennsylvania’s Center for Brain Injury and Repair used advanced MRIs to study the brains of forty of the original patients from Havana. They found no signs of physical impact to the patients’ skulls — it was as if they had “a concussion without a concussion,” one specialist told me — and the team detected signs of damage to their brains.

Senior officials in the Trump and Biden Administrations suspect that the Russians are responsible for the syndrome. Their working hypothesis is that operatives working for the G.R.U., the Russian military-intelligence service, have been aiming microwave-radiation devices at U.S. officials, possibly to steal data from their computers or smartphones, which inflicted serious harm on the people they targeted. But American intelligence analysts and operatives have so far been unable to find concrete evidence that would allow them to declare that either microwave radiation or the Russians were to blame.

The article also points out that the CIA’s director has privately called the incidents “attacks” rather than incidents or illnesses.

Read more of this story at Slashdot. 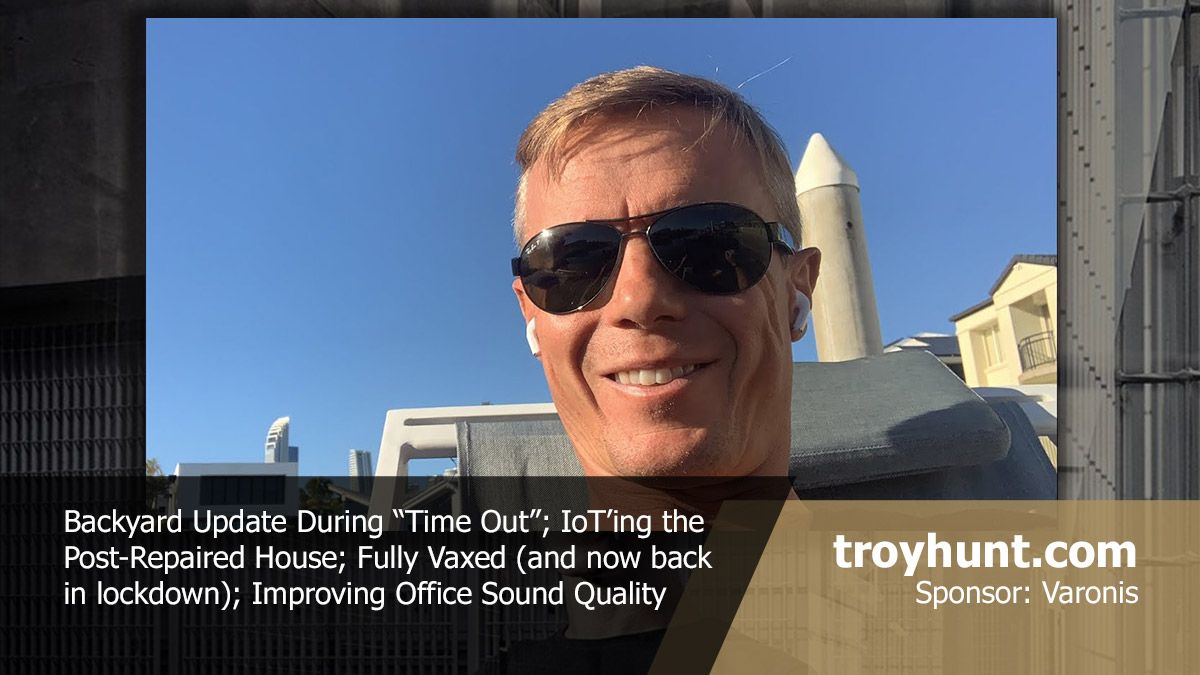 4 hours ago admin
Welcome to MalwareProtection.com