A video game developer is abandoning the Denuvo DRM platform for its upcoming game’s PC version, blaming Denuvo-related performance issues for the decision. An anonymous reader shares an article written by Ars Technica’s Sam Machkovech: Amplitude Studios, a French studio known for PC-exclusive 4X strategy games, had previously announced that its next game, Humankind, would ship with a Denuvo implementation in August 2021. This prompted a post titled “The day Amplitude broke my heart” on Amplitude’s official forum, with a fan declaring their love of prior Amplitude strategy games and then expressing their disappointment that Humankind had a Denuvo tag on its Steam page. After pointing to their disagreement with Denuvo’s practices, including the block of offline-only gameplay, the fan offered a reasonably levelheaded plea: “To be fair, I totally understand why Denuvo was chosen (probably by [Amplitude studio owner] Sega). I understand how important it is for sales to protect the game around release, but PLEASE Amplitude, PLEASE consider to remove Denuvo after some months!” This request lines up with other game publishers’ decisions to remove Denuvo protections after a PC game’s launch window has passed.

Amplitude co-founder and CCO Romain de Waubert de Genlis replied to the thread on Thursday, July 15, with a surprising announcement: the fan wouldn’t have to wait “some months” to see Denuvo removed. Instead, Humankind will launch on August 17 with no Denuvo implementation to speak of. On his company’s forum, de Genlis admits that business considerations played into Amplitude’s original decision: “We’ve been one of the most wishlisted games on Steam this year, so we know we’re going to be targeted by pirates, more so than any of our previous games,” he writes. “If Denuvo can hold off a cracked version, even just for a few days, that can already really help us to protect our launch.”

But ultimately, his teammates felt they couldn’t justify its inclusion after running into issues. While de Genlis admits that there’s a chance his team could have added Denuvo to the game without impacting PC performance, tests during the game’s June closed beta showed the performance hit was too great—and that it’s “not something we can fix before release. So, we are taking it out.” In other words: when left with the choice between delaying the game to optimize a Denuvo implementation and to launch the game without Denuvo at all, Amplitude opted for the latter. “Our priority is always the best possible experience for the players who buy our games and support us,” de Genlis writes. “Denuvo should never impact player performance, and we don’t want to sacrifice quality for you guys.” After this, the topic’s creator edited the thread title to read, “The day Amplitude broke my heart (and how they reassembled it).”

Read more of this story at Slashdot.

Of Protocols and Pythons

Of Protocols and Pythons

Who is verifying their cryptographic protocols? 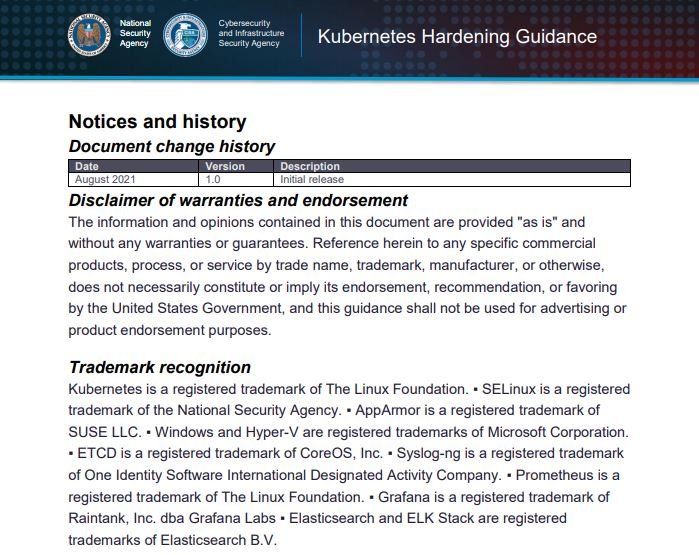 How to secure your Kubernetes systems from hackers? A detailed tutorial from NSA experts

7 mins ago admin
Welcome to MalwareProtection.com