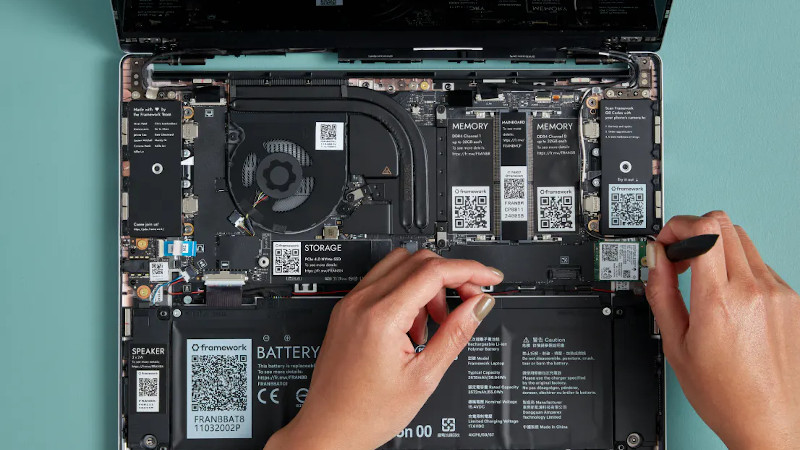 An essential tool that nearly all of us will have is our laptop. For hardware and software people alike it’s our workplace, entertainment device, window on the world, and so much more. The relationship between hacker and laptop is one that lasts through thick and thin, so choosing a new one is an important task. Will it be a dependable second-hand ThinkPad, the latest object of desire from Apple, or whatever cast-off could be scrounged and given a GNU/Linux distro? On paper all laptops deliver substantially the same mix of performance and portability, but in reality there are so many variables that separate a star from a complete dog. Into this mix comes a newcomer that we’ve had an eye on for a while, the Framework. It’s a laptop that looks just like so many others on the market and comes with all the specs at a price you’d expect from any decent laptop, but it has a few tricks up its sleeve that make it worth a glance.

Probably the most obvious among them is that as well as the off-the-shelf models, it can be bought as a customised kit for self-assembly. Bring your own networking, memory, or storage, and configure your new laptop in a much more personal way than the norm from the big manufacturers. We like that all the parts are QR coded with a URL that delivers full information on them, but we’re surprised that for a laptop with this as its USP there’s no preinstalled open source OS as an option. Few readers will find installing a GNU/Linux distro a problem, but it’s an obvious hole in the line-up.

On the rear is the laptop’s other party trick, a system of expansion cards that are dockable modules with a USB-C interface. So far they provide USB, display, and storage interfaces with more to come including an Arduino module, and we like this idea a lot.

It’s all very well to exclaim at a few features and party tricks, but the qualities that define a hacker’s laptop are only earned through use. Does it have a keyboard that will last forever, can it survive being dropped, and will its electronics prove to be fragile, are all questions that can be answered only by word-of-mouth from users. It’s easy for a manufacturer to get those wrong — the temperamental and fragile Dell this is being typed on is a case in point — but if they survive the trials presented by their early adopters and match up to the competition they could be on to a winner. 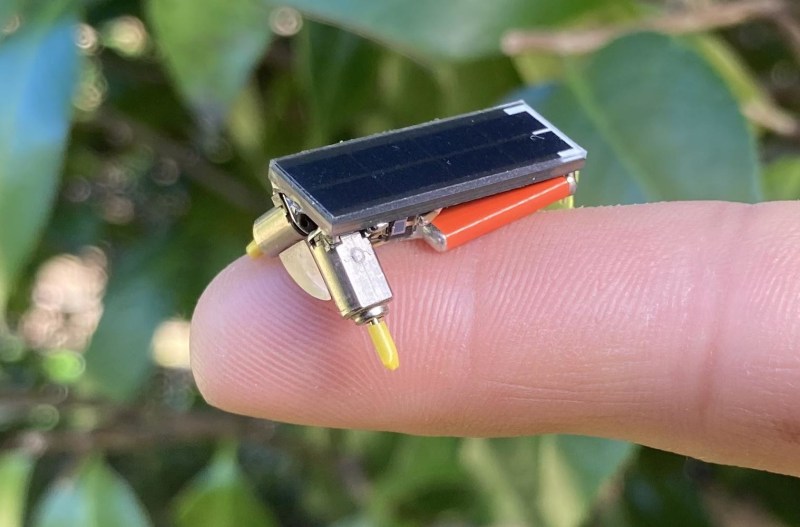 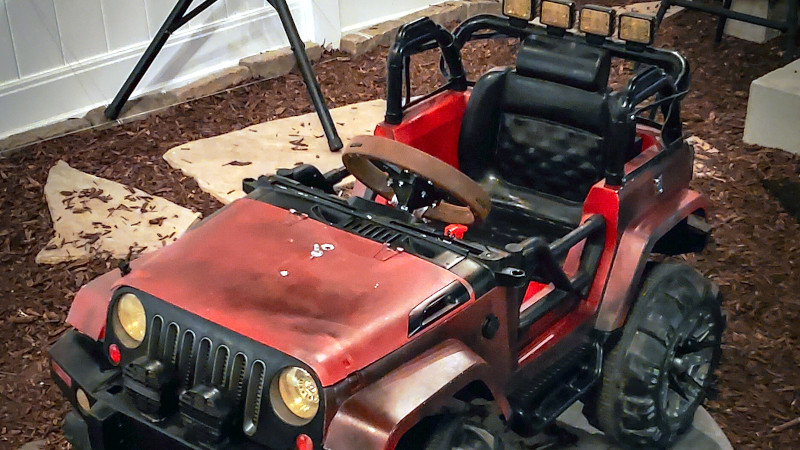 A Toy Jeep For After The Apocalypse

GSS, one of the major European call center providers, suffered a ransomware attack

GSS, one of the major European call center providers, suffered a ransomware attack