Hi Everyone ! In this blog series, we will be understanding the ARM instruction set and using that to reverse ARM Binaries followed by writing exploits for them. So let’s start with the basics of ARM64.

Both the current iOS and Android phones use ARM processors, and the newer ones use ARM64 in specific. Reversing ARM64 assembly code is therefore vital to understanding the internal workings of a binary or any binary/app. It is impossible to cover the whole ARM64 instruction set in this blog series and hence we will be focusing on the most useful instructions and the most commonly used registers. It is also important to note that ARM64 is also referred as ARMv8 (8.1, 8.3 etc) while ARM32 is ARMv7(s).

ARMv8 (ARM64) maintains compatibility with existing 32-bit architecture by using two execution states – Aarch32 and Aarch64. In Aarch32 state, the processor can only access 32-bit registers. In Aarch64 state, the processor can access 32-bit and 64-bit registers. ARM64 several general-purpose and special-purpose registers. The general-purpose registers are those which do not have side effects, and hence can be used by most instructions. One can do arithmetic with them, use them for memory addresses, and so on. The special purpose registers also do not have side effect, but can only be used for certain purposes and only by certain instructions. Other instructions may depend on their values implicitly. One example for this is the Stack Pointer register. And then we have Control-registers – these registers have side effects. On an ARM64 these are registers like TTBR (Translation table base register), which holds the base pointer of the current page tables. Many of these will be privileged and can only be used by kernel code. Some Control registers however can be used by anyone. In the below image we can see some control registers from the XNU Kernel.

Example of some control registers used in the iOS kernel

Example of Exception levels in ARM

The following list defines the different ARM64 registers and their purpose

Apart from this, there might be some system specific registers as well, which are available only on that particular OS. For e.g, the below registers are present in iOS

Prologue – Appears at the start of the function, prepares the stack and registers for use within the function</li>

Epilogue – Appears at the end of the function, restores the stack and registers to the original state before function call</li>

Your task is to exploit a heap overflow vulnerability in the vuln binary to execute a command of your choice. The binaries are compiled for the iOS platform so need to be run on a jailbroken iOS device.

Run the binary vuln. You get a message that says “Better luck next time”

Let’s open the binary in Hopper to see what’s going on. Let’s have a look at the main function.

So, it’s clear what we need to do to jump to the function heapOverflow

In order to do that, the following requirements must be met

A main function in C has the prototype

argc – An integer that contains the count of arguments that follow in argv. The argc parameter is always greater than or equal to 1.

So it seems like it tries to open a file with the name as the first argument which is passed to it.

At the end, there is also a call to the system function which executes a command, the input is the r22 (or x22) register

The allocation for r21 (x21) is 0x400 bytes, which is read using the following fread command

Let’s create a simple file on the device and pass it as input to the vuln binary.

Sure enough, passing a file with length more than 0x400 bytes will overflow the adjacent memory and might end up overflowing the string “command”, and thus when the system call is made, we might be able to call our own commands.

On the Corellium device, use the following command to generate the malicious file

Then pass it as input to the binary.

Instead of the whoami command, the ls command gets executed.

Can you try and get a shell on the device using this ? 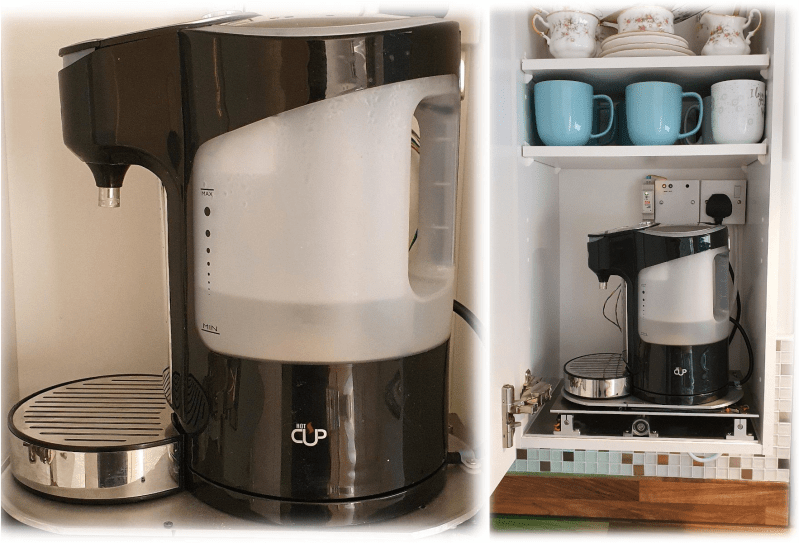 RoboTray is a Secret Tea Butler 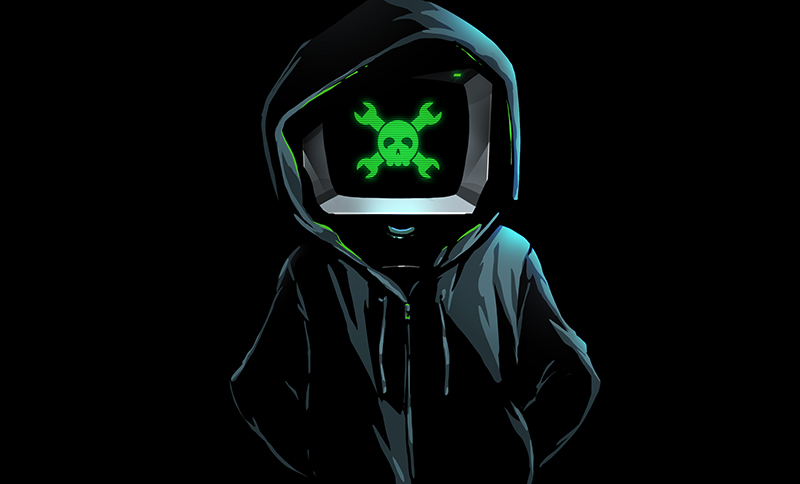 This Week in Security: Office 0-day, ForcedEntry, ProtonMail, and OMIGOD 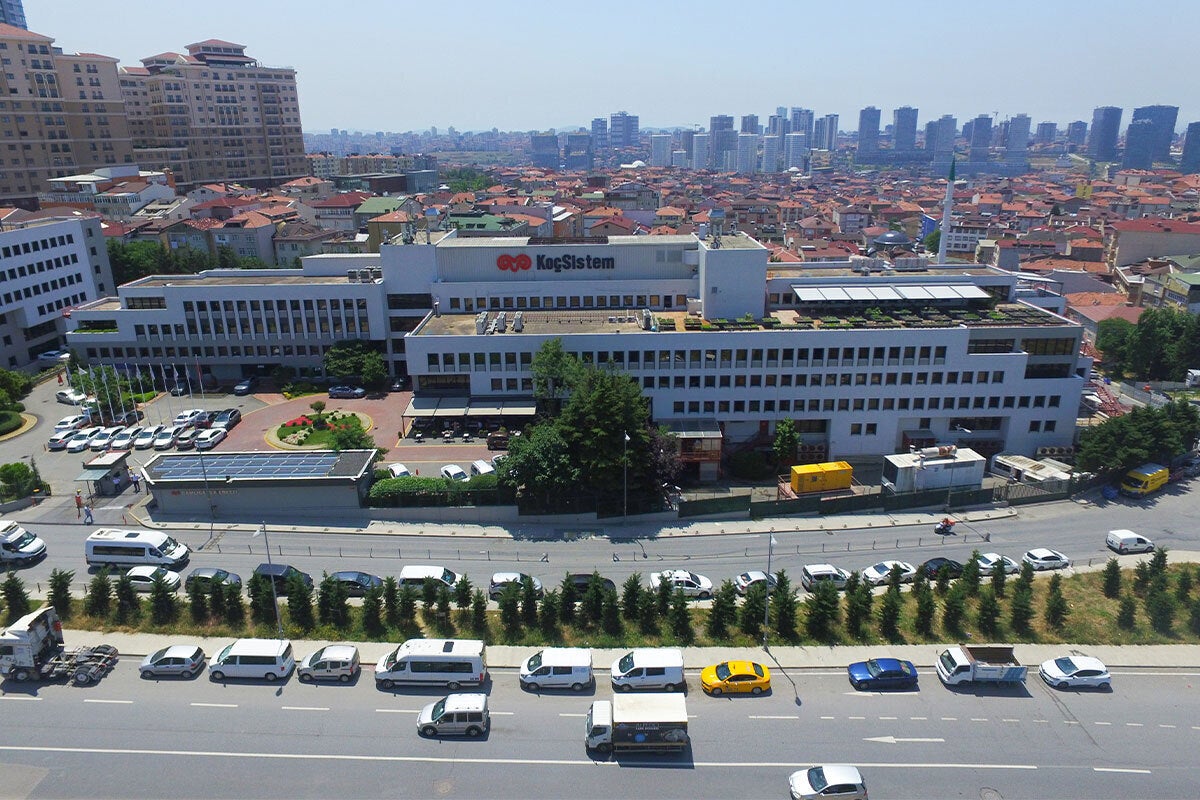